Fish species of the Clackamas River

Historically, the Clackamas River and the other Portland metropolitan region tributaries supported some of the most diverse and productive fish populations in the Columbia River Basin. In 1877 Livingston Stone, employed by the US Commission of Fisheries to explore potential fish hatchery sites throughout the Columbia River Basin, declared about the Clackamas River: Probably no tributary of the Columbia has abounded so profusely with salmon in past years as this river (the Clackamas). (US Commission of Fish and Fisheries 1877, reported in Taylor 1999)

Today the Clackamas River and other area streams still support regionally significant fish runs. However, fish populations in the area have declined from historical levels, with some fish runs diminished to the point of being listed under the federal Endangered Species Act (ESA). Fish populations have declined, not only in the Clackamas River Basin and other focal watersheds but throughout the Pacific Northwest.

Despite the region’s dramatic growth and development, the Portland metropolitan region still supports a rich diversity of fish and wildlife habitats. Tributaries and streams within the Clackamas River watershed support some of the healthiest salmon, steelhead, Pacific lamprey and bull trout populations in the region.

Want to know more about what fish are in the river and when? 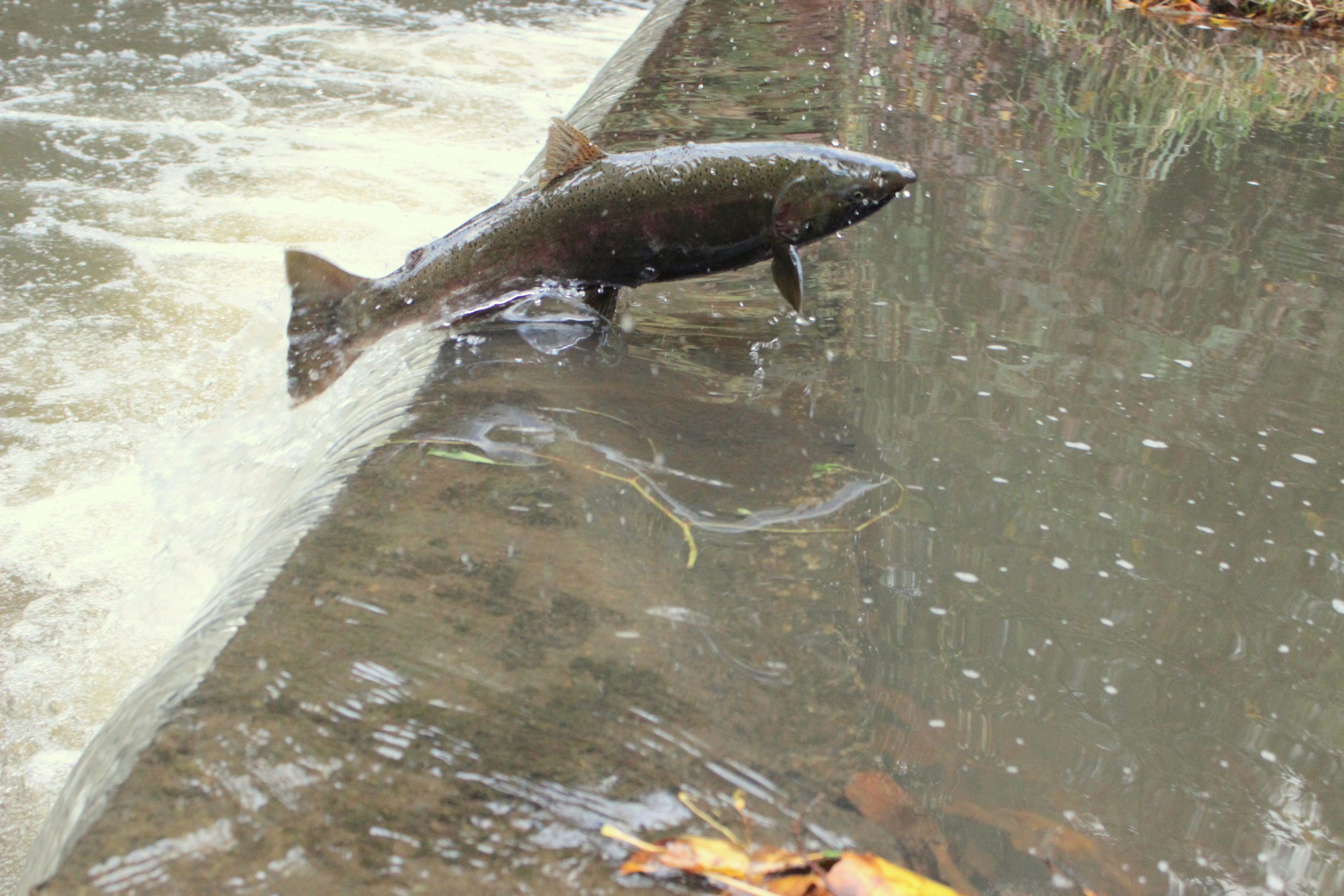 Recreational Fishing on the Clackamas

Native fish species in the river are supplemented with hatchery releases of summer steelhead, winter steelhead, and spring Chinook salmon from the Oregon Department of Fish and Wildlife (ODFW) Clackamas Hatchery at McIver Park. Hatchery coho salmon are also released from Eagle Creek National Fish Hatchery, operated by the United States Fish and Wildlife Service (USFWS). The upper Clackamas basin above North Fork Dam is managed as a wild fish sanctuary. The upper Clackamas is closed to angling for salmon and steelhead to protect these wild fish as they return to their natal streams to spawn and rear. The North Fork fish sorting facility allows managers to separate wild from hatchery fish, passing natural-origin salmon and steelhead upstream and transporting hatchery fish downstream to Clackamas Hatchery or to the lower river for sport fishing.

Angling for trout is open from May 22nd through October 31st, and all native trout, and salmon and steelhead smolts (out-migrating juveniles), must be released. Adipose clipped hatchery trout 8 inches or longer may be kept (up to 5 per day). Remember to treat Bull trout with care and release them unharmed.

Other native fish species encountered while angling include mountain whitefish and largescale suckers. These fish are an important part of the ecosystem, and a valuable food source for otters, eagles, fish, and many other species. We encourage treating these fish with respect and releasing them. 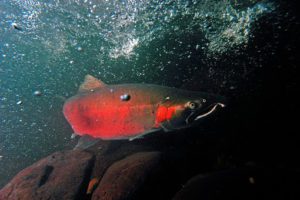 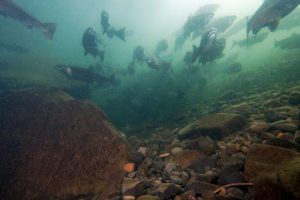 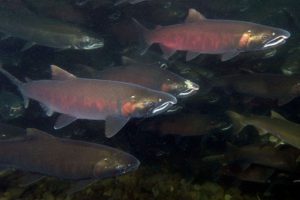 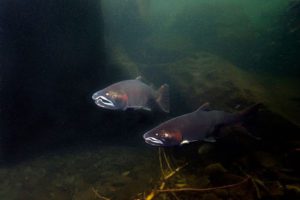